Winner of five awards including Best Film at the 2018 Italian Academy (David di Donatello) Awards, this musical comedy, which first premiered in competition at the Venice Film Festival, tells the love story between a nurse and a mob’s hitman in Naples. 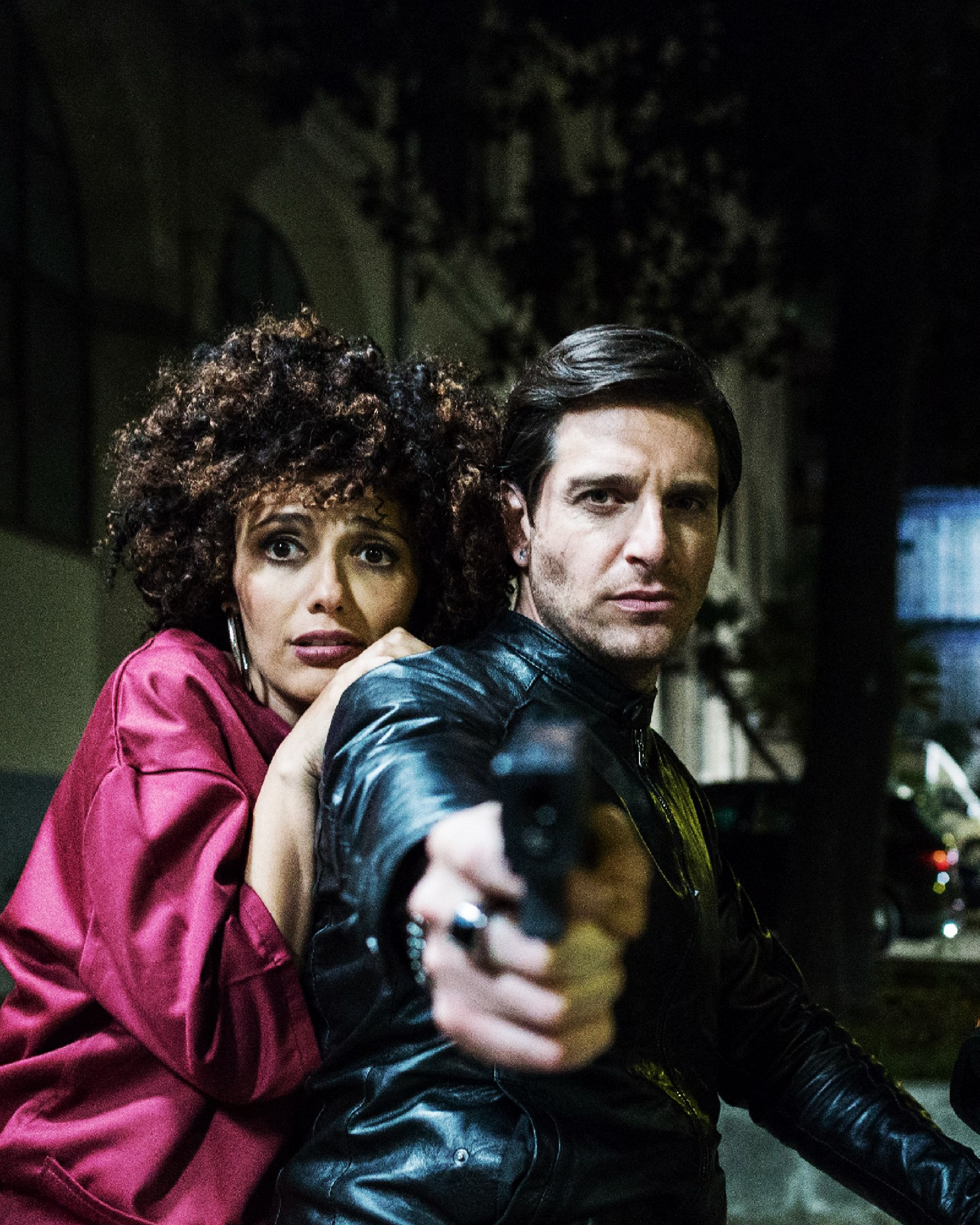