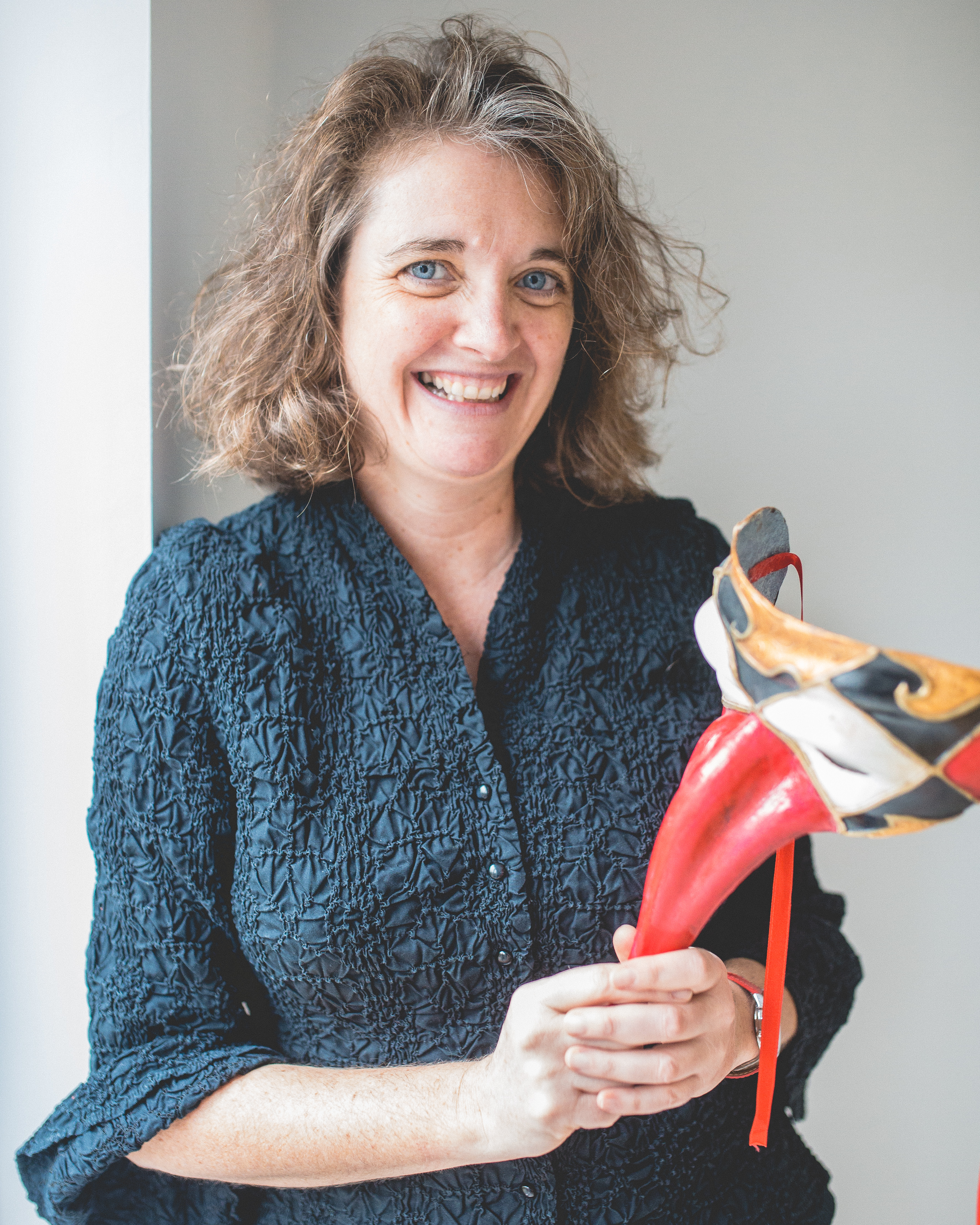 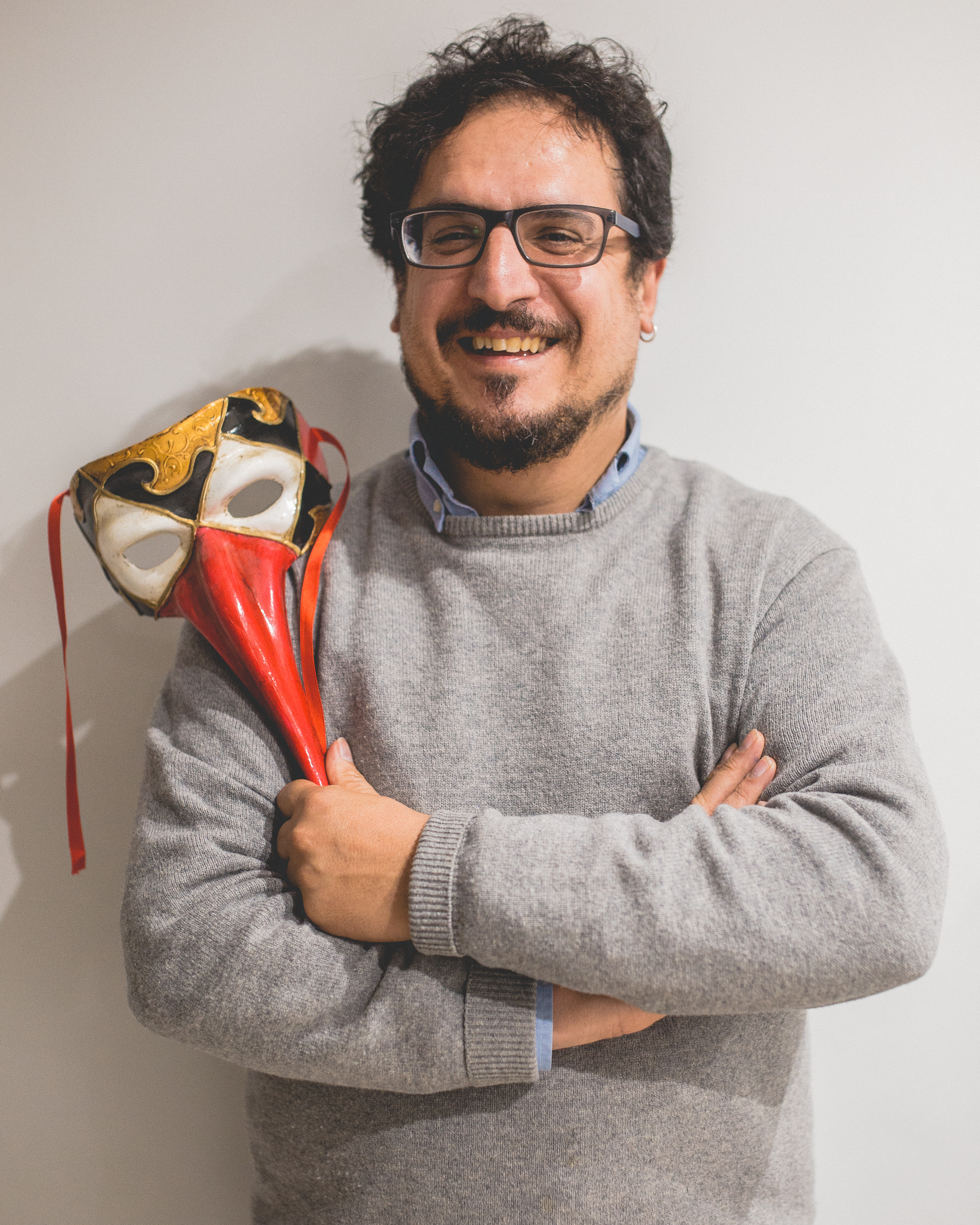 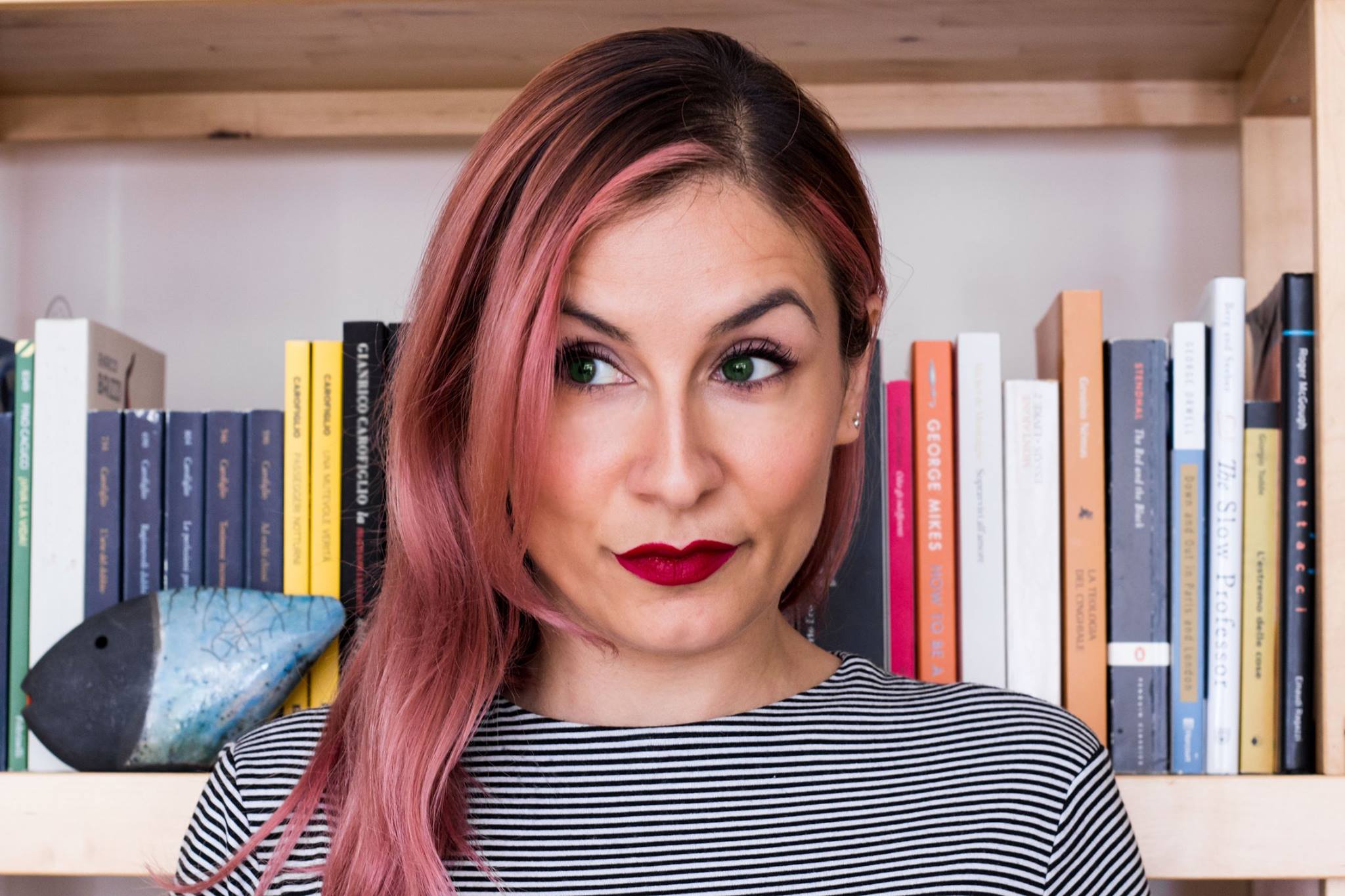 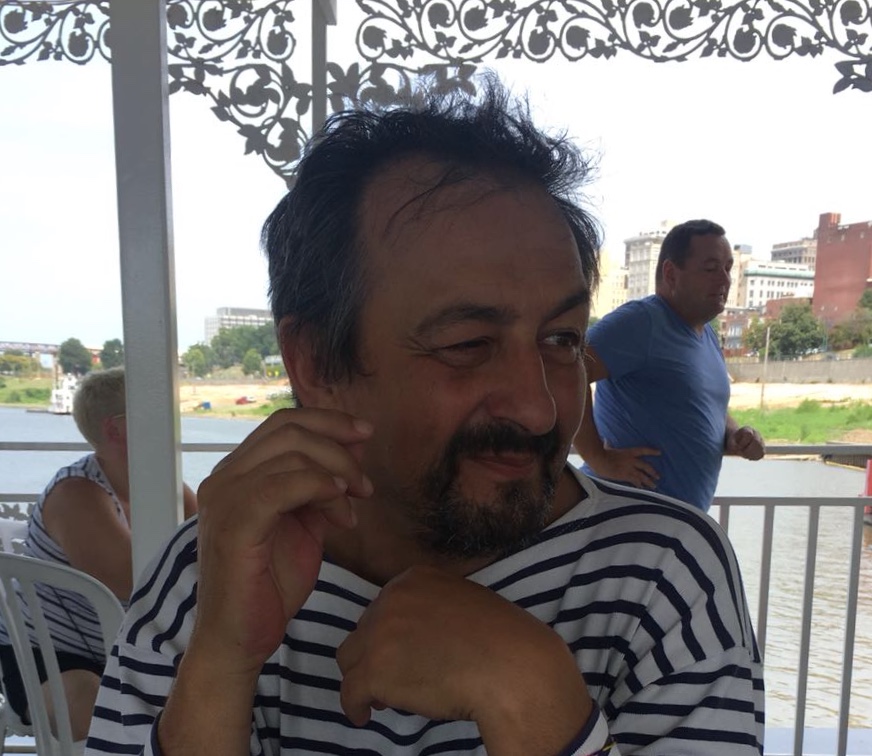 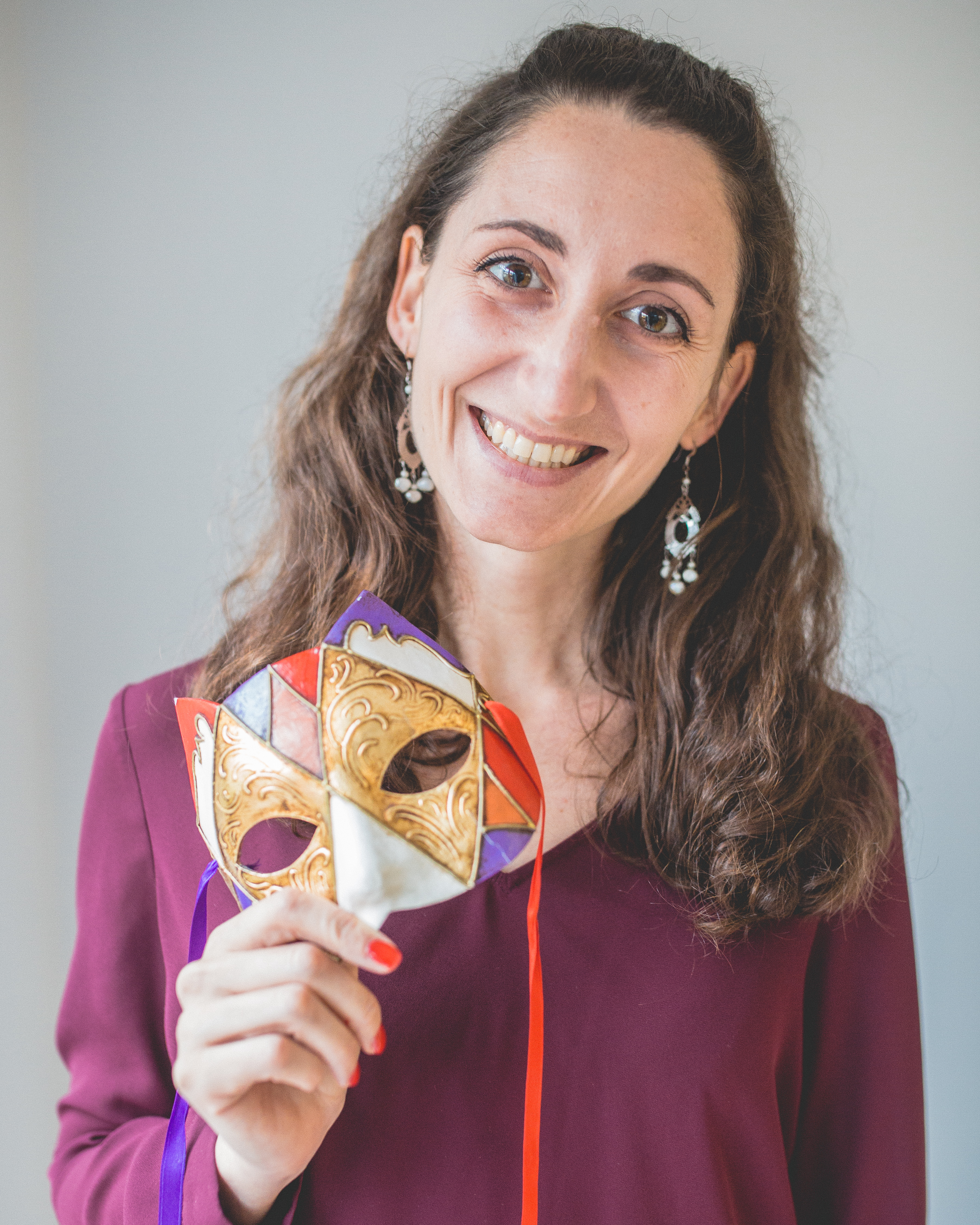 Our new logo, born out of the remarkable craft of Casati Graphic Studio, was conceived by putting together less obvious symbols of both Welsh and Italian cultures, without diverting the attention from the main protagonists of the Festival: the films.

The word ‘Festival’ is the pivotal link between the two cultures. The main point of reference:  the figure of the joker, a precursor of today’s recreation industry, who in past times had the task to entertain royals and their courts, telling tales of far-away lands, epic adventures and breath-taking landscapes. Together the joker’s hat and the king’s crown represent here both the symbol of the Matter of Britain/the Arthurian Cycle (one of the pillars of Anglo-Celtic culture) and of the Carnival, the Italian festival par excellence, with its masks and its wider theatrical dimension. The logo also plays with the acronym ‘IFF’, derived from the initials of Italian Film Festival and the final letters of ‘Cardiff’, rather than its initial ‘C’.

Our new logo evokes all these elements: the joker’s hat, the royal crown, the letters IFF and the classic form of the ionic columns (a symbol of Italian art for centuries) all tied together by the flowing of the reel, the most immediate image representing the idea of the Film.