Antonio is a young man who grew up in a small Sicilian village. Today he’s living in Bruxelles and having trouble making ends meet. Having no one to go home to, he decides to sell the property he inherited from his grandfather in Sicily. Before returning to the village to sell the house, he decides to catch up with with Agostino, a childhood friend who he hasn’t seen in years. On a truck ride back home across Europe, the two find themselves coming to terms with their new live and with the reasons they drifted apart.

The screening of this film at the IFFC 2019 is a UK premiere. 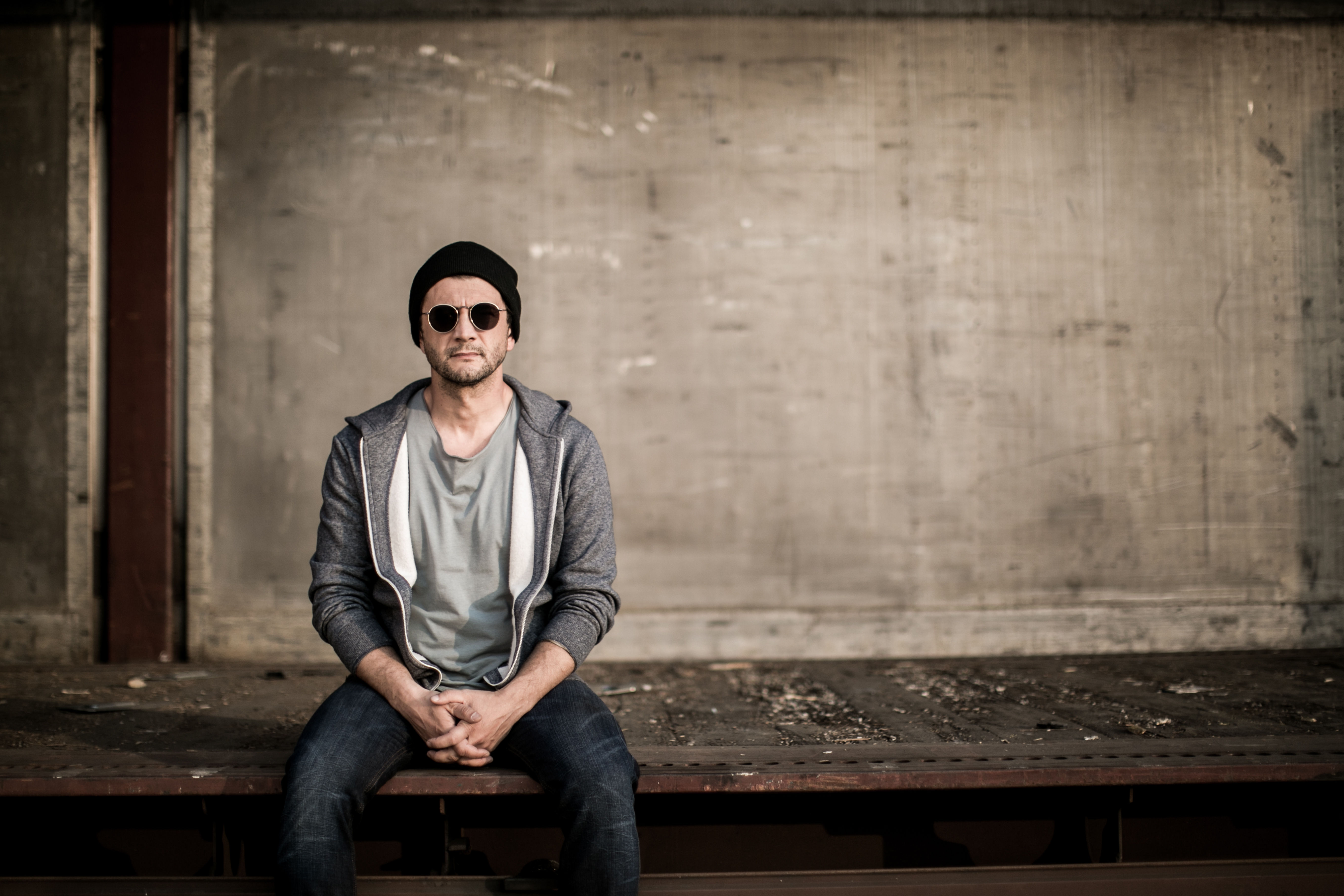